You are here: Home > Projects > Learning to podcast and blog

In June 2013 I had the chance to return to St Mary’s Primary School in Shropshire. This school was involved with Oliver Goldsmith Primary in the earlier mentioned evacuation project. The school is small and only has two classes reception/key stage one and key stage two. See here www.bucknellprimaryschool.org/ for more information.

The children get more opportunities than most to work independently and are given more responsibilities around the school.  I suggested to the headteacher that they could learn to be responsible for running the school blog and eventually learn how to podcast. So I went up to the school for a three day workshop. Both children and adults were shown how to use audacity. The years five and six children quickly picked up the features of this software and by the end of the day they had recorded some of their stories.

Day two involved the year three and four children and after ironing out technological issues and reviewing teaching strategies the head teacher and I decided to get the children to read a short poem.  All year groups had to add some music to their readings. Their work can be heard here http://audioboo.fm/users/1379831/playlists/8690-learning-to-record-sound#undefined.

The final day involved organising the small group who will be responsible for getting work together for the blog. They were shown how to save work to dropbox so that I could pick up work when back in London. I will initially upload work for them but next year when they become more confident, the year six children will take over this role. 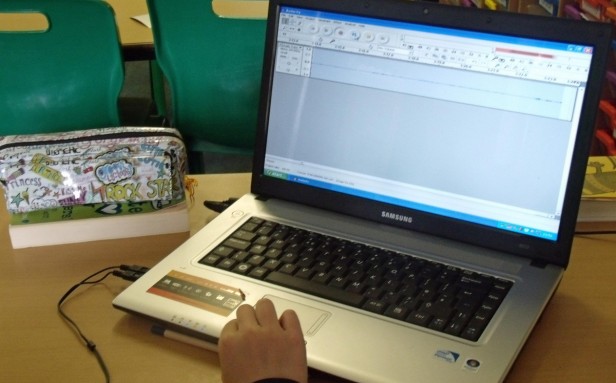 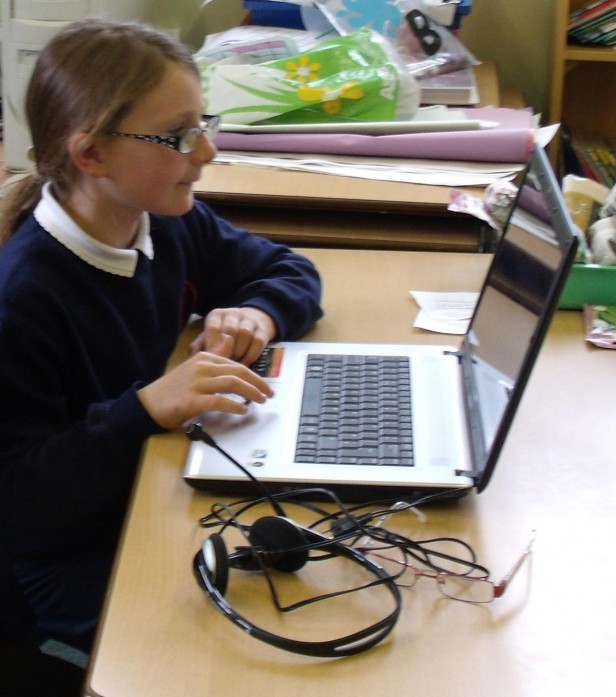 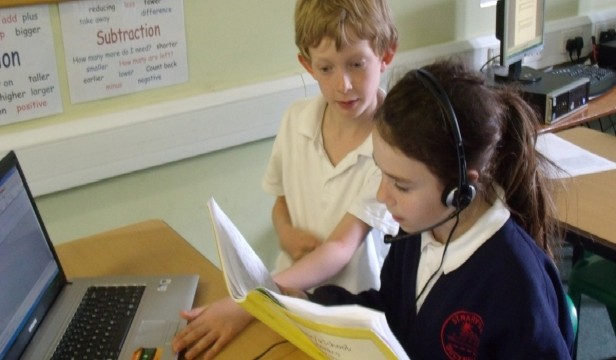 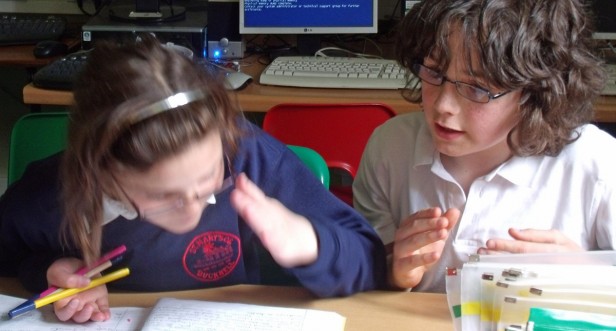 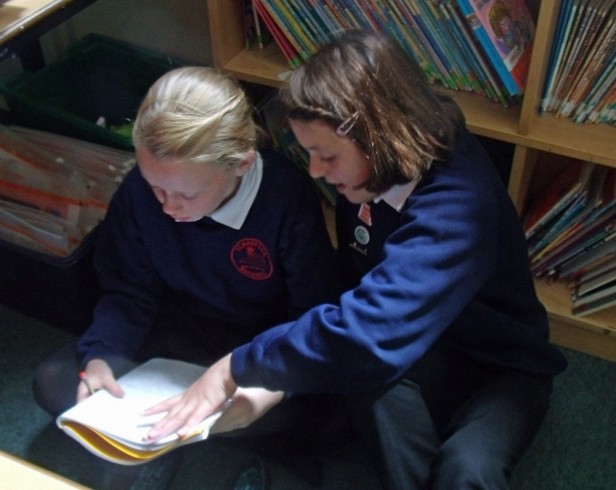 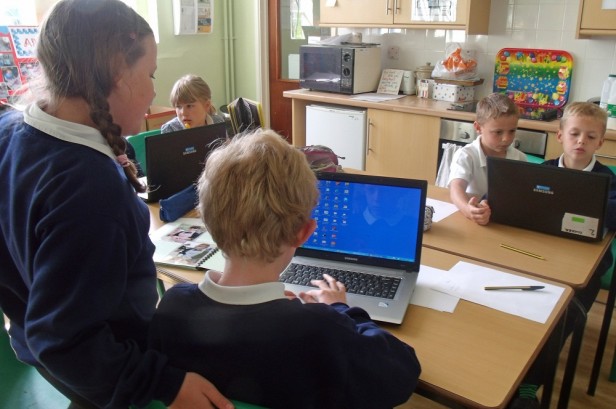 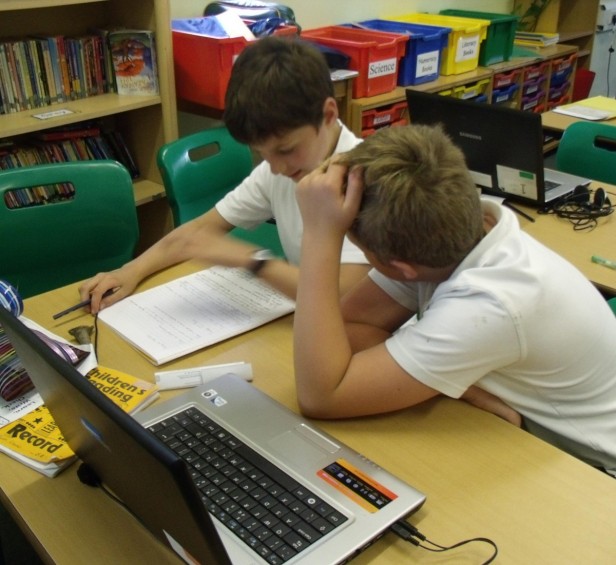 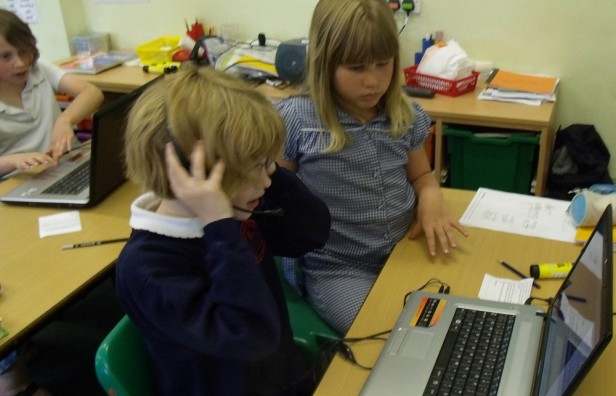